Clinton And Soros Are Behind Violent Riots At Trump Rallies, Not Sanders

The Establishment on both the left and the right, who want to disenfranchise the millions of Republican voters who support Donald Trump, have blamed the staged riots near Trump rallies on Trump or on Bernie Sanders. That’s like blaming the Russians for the Reichstag Fire. Bernie has little to do with these manufactured protests. This is a Clinton operation, a faux protest. 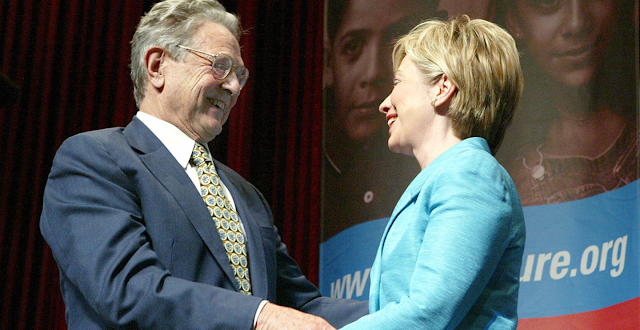 False flag operations have long been common in politics, but these riots are poisonous to the electorate, intentionally designed to turn violent and stifle free speech.
This free speech-busting goon squad operation is directed by supporters of Hillary Clinton. It is paid for mostly by George Soros and MoveOn.org and pushed by David Brock at Media Matters for America. It’s also funded by reclusive billionaire Jonathan Lewis, who was identified by the Miami New Times as a “mystery man.” He inherited roughly a billion dollars from his father Peter Lewis (founder of Progressive Insurance Company). 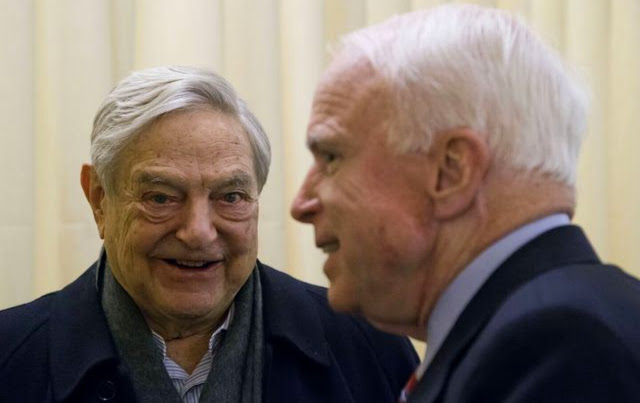 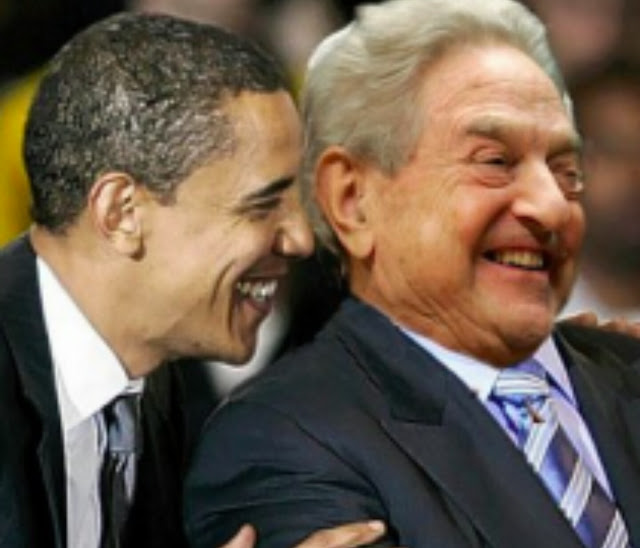 A march and demonstration against Trump at Trump Tower essentially fizzled Saturday when only 500 “protesters” of the promised 5000 showed up. Infiltrating the crowd, I learned most were from MoveOn or the Occupy movement. Soap was definitely in short supply in this crowd. Several admitted answering a Craig’s list ad paying $16.00 an hour for protesters
Hillary understands that Trump would lose the votes of certain establishment Republicans if he were the nominee. On the other hand, it doesn’t matter, because of his crossover outreach. In Michigan, Democrats and independents who have lost their jobs because of disastrous globalist trade deals like NAFTA are lining up to vote for Donald.
The Clinton camp figured out that Bernie’s economic voters — not the hard-left voters who will stick with her, but blue-collar folks who have just figured out that they have been left out of the new-world-order economy, are already voting for Trump and Hillary is petrified.
Special: Weird Bacteria Linked to Digestion, Heart, Obesity, Brain Issues

Hillary supports TPP and helped sell us NAFTA. She killed American jobs. It’s her Achilles heel.
Trump is the only candidate who is a populist nationalist, not a globalist like the Clintons and Bushes (and Cruz). This explains both his appeal and the fear the establishment in both parties have of him. Lots of hardworking, blue-collar people across America have lost their jobs since the 1990’s, victims of the globalist policies of the Bushes and Clintons. Those voters, regardless of party affiliation or race, are fed up and gearing up in massive numbers to support Trump. 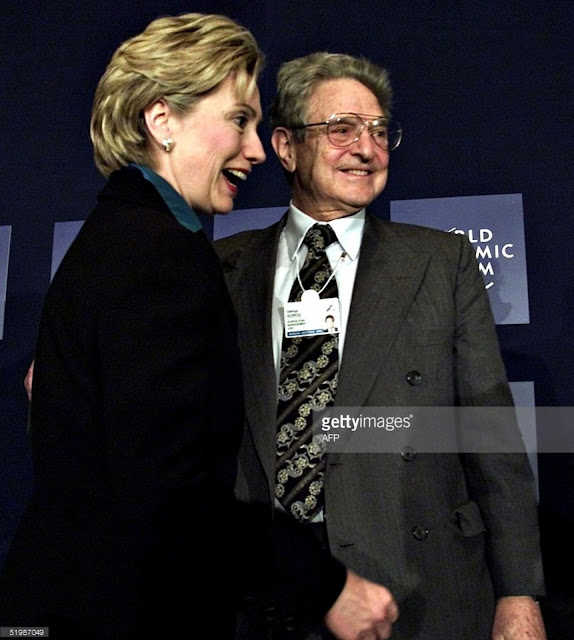 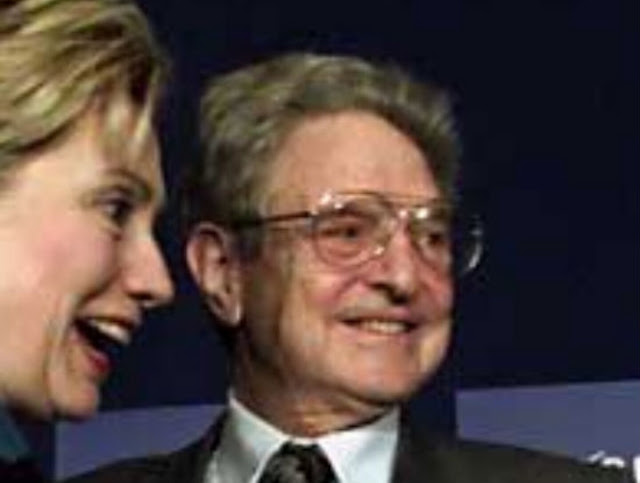 This is why David Brock’s dirty trick solves two problems at once: it helps discredit Bernie because it appears that his followers are violent; and it also disqualifies Trump for a future vote, by portraying him as a racist or a bigot. The whole thing is a kabuki dance. Blaming Sanders for these riots is like blaming the Communists for the Reichstag fire
Trump needs to understand that the Clintonistas are doing it — and why. Sanders’ socialism is dangerously wrong, but he is generally forthright, not having the decades of experience in political deceit of the Clinton gang.
Sanders has nothing to gain by sending his Millennial hipster followers to a Trump rally and for the most part, they wouldn’t tear themselves away from their parents’ basements or trendy wine bars. Some Sanders followers will show up, but it’s mostly professional agitators in a well-organized web of ringers. The Chicago Machine of Rahm Emmanuel (a Clinton supporter) generated bodies as well. Ironic because Rahm’s brother Ari is Trump’s agent in the reality TV business.
While historically corrupt Chicago was a prime location to start, these phony demonstrators will show up at other Trump events around the country. Massive civil disobedience is already being planned on the East Coast in April. More mainstream media should report the truth behind them and call them what they are: the Clinton/Soros Riots of 2016.
Tags: Donald Trump, George Soros, Hillary Clinton, MoveOn.org, Roger Stone
Posted by Sick Bias at 4:25 PM