In a quick turn about SNL is blasting ObamaCare for what is it.... Obama Doesnt Care. 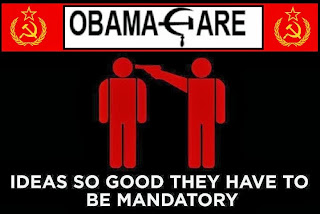 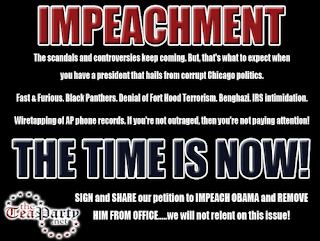 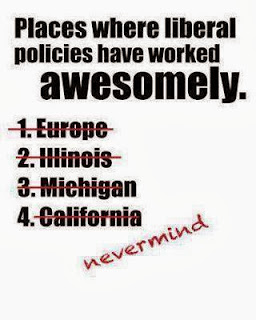 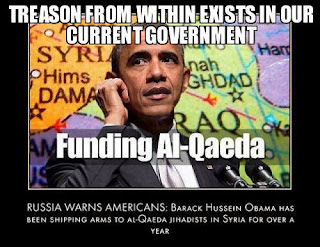 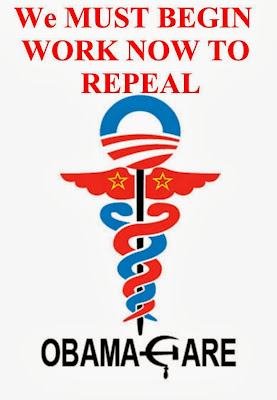 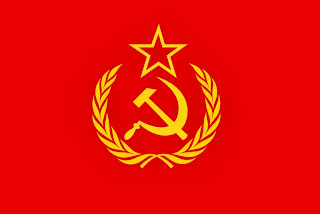 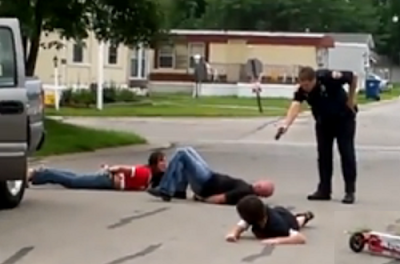 The President is currently in violation of federal law by giving aid to the enemy.  He is actively supplying the same organization that bombed the twin towers in New York on September 11, 2001.  This is the group that is fighting the Syrian government and refereed to as the rebels or terrorist.  The real terrorist have joined the rebels to wreak havoc and receive all kinds of military and cash aid from Obama.  On a side note Russia and China are supporting the Syrian government. 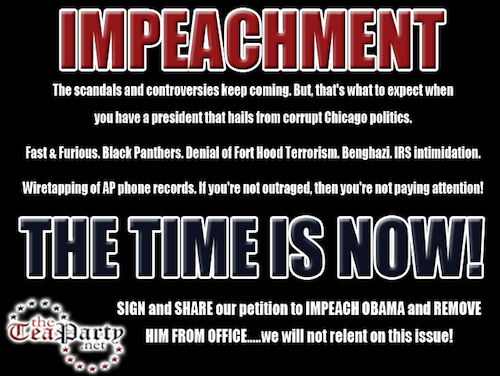 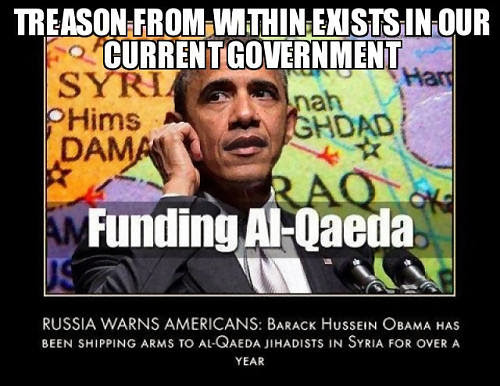 Socialism Has Failed or Succeeded everytime. 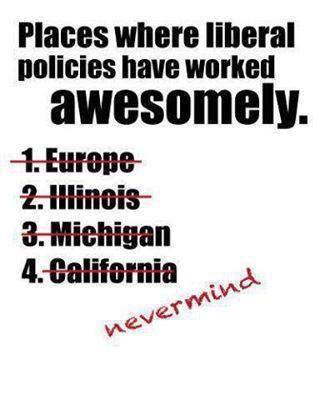