(the link below will take you to MTV for the full video)
We Can't Stop/Blurred Lines/Give It 2 U (Medley): Miley Cyrus performs her hit single "We Can't Stop" with huge teddy bears onstage. Begins a medley with Robin Thicke, Kendrick Lamar and 2 Chainz. 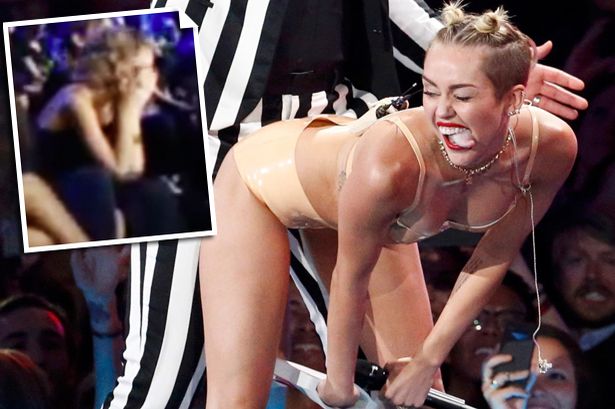 America is under a coup d'tat WAKE UP !!!!! RUSH LIMBAUGH EXPLAINS...

Listen To an Excerpt from RUSH : 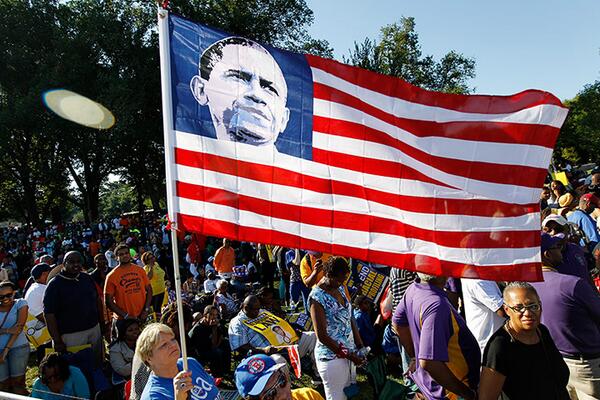 Published on Aug 12, 2013
"What did these elite Democratic women on Capital Hill know about Bob Filner, and when did they know it?" asks Columnist and Author, Michelle Malkin. as now a 14th woman has stepped forward claiming sexual harassment attacks from the San Diego Mayor.

try the new SLAP HILARY GAME>>>>  You will piss your pants. 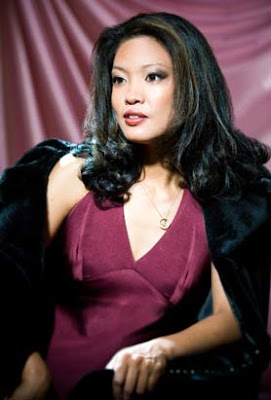 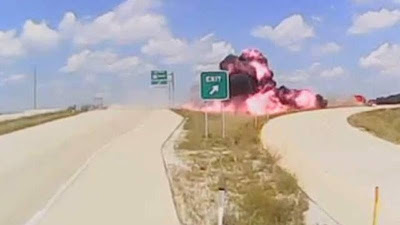 The World is Cooling
Posted by Sick Bias at 8:48 PM No comments: 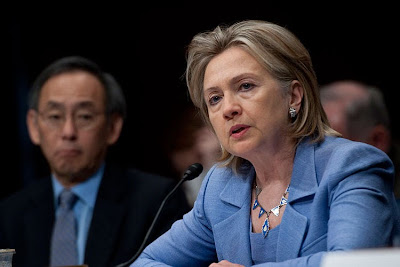 A string of film debuts are planned in support of Hillary Clinton’s run for president in 2016. Among the titles are “Hillary” and “Rodham.”

We all know liberals reign in Hollywood. But now they’re exclusively fighting for Hillary.

Get ready to see a lot of the pantsuit wearing Democratic—she’s coming to a theater near you!


It’s widely believed that Hillary Clinton will win the Democratic nomination for president in 2016, so Hollywood is producing several films in support of the left-wing politician.

NBC created a miniseries called “Hillary,” and CNN has produced a documentary based on Clinton’s life.

A movie called “Rodham,” chronicling Clinton’s early years as a Washington lawyer, will also be released. This film was originally planned for release around the 2012 elections.

Additionally, HBO is working on a documentary about former Pres. Bill Clinton. The esteemed Martin Scorcese will direct the film, which follows Bill Clinton’s presidency and life after the White House.

Experts, however, say the films are all about profits.

Chris Lehane, a political consultant and former White House staffer, said Hollywood is “leveraging what is one of the great brands of our times to drive ratings.”

Robert Thompson, a Syracuse University professor of television was surprised that Hollywood is just now beginning to bank off political productions. “The Clinton story is filled with comedy, farce, burlesque, history…it’s a rollicking story,” he said.

Young II Kim, who wrote “Rodham,” knows his film will draw viewers. “She was able to reinvent her life and career as a politician, a wife, a mother and a philanthropist,” Kim said.

But right-wing critics aren’t as fascinated with Clinton.

Conservative radio host Rush Limbaugh announced the films are “to get her elected.”

Ben Shapiro, a conservative columnist for TownHall, said, “Hollywood is going psycho for the former secretary of state, pumping out a veritable cornucopia of Hillary propaganda in preparation for her anointment in 2016.”

Is this all left-wing propaganda? Will it work?

What Local Op-Ed So Disturbed Demand for Legal Action

The Salt Lake Tribune published an opinion piece on July 27 by an “art historian and educator” named Alexandra Karl that has some members of Glenn Beck’s staff so disgusted that they say they’d be happy if he took legal action.
Titled “Karl: Glenn Beck’s Nazi Exhibit,” the op-ed is both riddled with factual inaccuracies and filled with horrific implications about Beck’s character.
“Beyond plain unadulterated stupidity,” is how Beck’s co-host Pat Gray described it on radio Tuesday. “That’s character assassination and defamation territory.”
The opinion piece begins by getting the name and location of Beck’s “Man in the Moon” event wrong (it has been updated to correct the location as of this article’s writing, but not the name), before claiming certain items at the “Independence Through History” museum Beck created for the event came from his “personal collection,” though he doesn’t actually own them.
But far more offensive was the implication, Gray said, that Beck is a “Nazi sympathizer.”
The op-ed says of the museum:

To start, I can’t help wondering what prompted Beck to collect such macabre objects and include them among his personal belongings. What are the virtues of owning Göring’s love letters, Hitler’s signature or a few drops of his blood?
Surely, harboring such items adheres to a personality cult and suggests a sympathizer rather than a critic. The very presence of these objects begs the question: How does this material survive?
More than 70 old, most of the detritus of Germany’s Nationalsozialisten was destroyed after the war and continue to be banned to this day. The survival of such “memorabilia” can only be achieved with help from Nazi sympathizers wishing to pass on the torch.  [Emphasis added]

Beck and his co-hosts pointed out that the purpose of displaying such items is to remember history to ensure it doesn’t repeat itself, though they excused what they described as a “progressive” art historian for failing to grasp that concept.
Gray also noted that it’s unlikely that Israeli Prime Minister Benjamin Netanyahu would praise a Nazi sympathizer as “fearless in defending Israel,” or that he would win the Defender of Israel award. 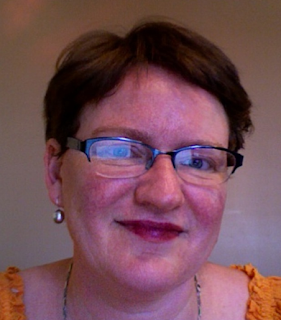