It’s only a matter of time before doctors begin revolting against the damaging effects of Obamacare. One doctor in Maine decided to skip the system altogether and accept cash only. Will this be what more doctors do? Glenn has more on radio in the clip above. 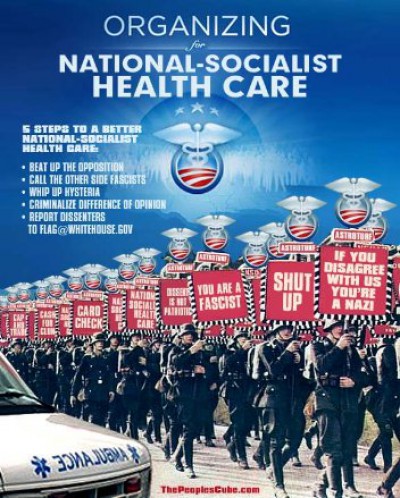 Lessons for American Blacks from Liberal, Unions, Democrats and Communist from Detroit Slavery

WAKE UP AMERICAN BLACKS.....  DEMOCRATS WILL KEEP YOU IN SLAVERY.

American Blacks are kept in Slavery by the Democrate's since 1865.  They started the KKK, Gun control to keep Blacks from fighting back, Welfare to destroy your soul, Funding Planned Parent Hood to murder your babies by the millions per year.  They have raised minumum wadge to funds the unions and cut you out of the job market.  young black unemployment rate is at 22 percent.  WAKE UP. 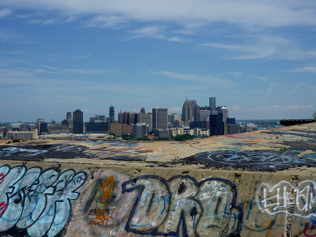 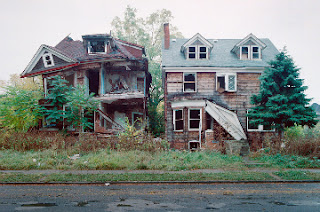 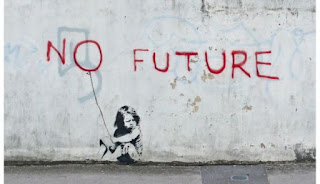 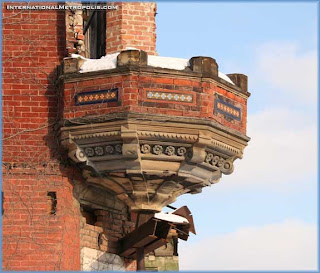 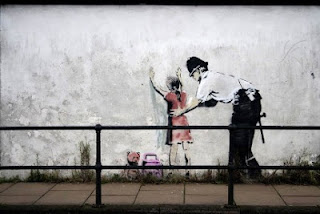 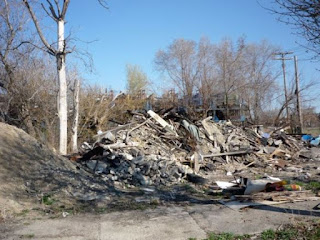 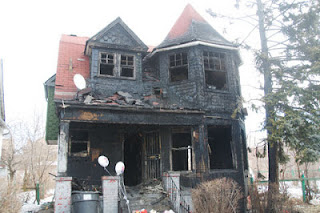 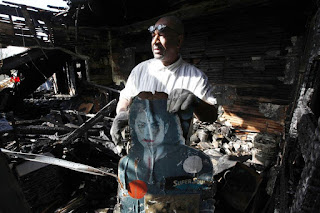 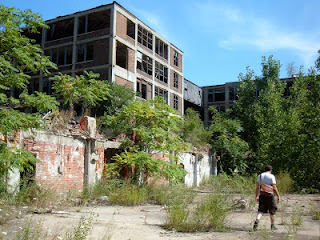 Remove Him From Office

If you want to donate that's fine but if not PLEASE scroll down and you can sign up FREE with no donation.  Please help us SAVE AMERICA from COMMUNISM.

America is under attack from within. Over the last 4 ½ years, our nation has been transformed for the worse so much that one would hardly recognize it. We have a corrupt, Chicago politician in the White House who is bleeding our nation to death. Since he won re-election with the help of low information voters and a compliant media, the details of even further corruption has been revealed. The time has come and we must not relent until this happens.
IMPEACH OBAMA AND REMOVE HIM FROM OFFICE
Here’s why:
He has purposefully lied about the Benghazi atrocity, instructed others to lie, and intimidated whistleblowers who were guilty of nothing but a desire for justice and the truth. While our Libyan Ambassador burned and others were slaughtered, he went to bed, not even caring enough to make one phone call as to the status of the seven hours of Hell.  Prior to the attacks multiple requests for extra security in Benghazi, including from the murdered Ambassador Christopher Stevens, were refused by his regime.  This was despite the fact that the British Embassy in Libya had been previously attacked just months earlier by Islamic terrorists.  He has used taxpayer funds to run TV ads in Pakistan, pushing and promoting the lie that the Benghazi attacks were caused by a YouTube video.
At a time of the "Sequester" so-called cuts, equating to a insignificant cut in the "rate of growth" of government spending, he closed White House tours to our children, while sending hundreds of millions of taxpayer funds to the known terrorist group, The Muslim Brotherhood in Egypt, including giving them F-16's and tanks.
He has treated our foreign friends like enemies and rewarded our enemies as if they were our friends.
He has inflicted the nation with over 20,000 pages of incoherent rules, regulations, and mandates in the form of ObamaCare, which, for the first time in history, gives the federal government the power to force its citizens to buy something that only the government approves of.
He has divided the country like in no time in history since the Civil War. He has pitted men against women, gay people against straight people, and used unAmerican, Marxist class warfare that has no place in a free America. He has caused racial strife by unjustifiably labeling anyone who disagrees with his USSR-style governance as a "racist."
He has degraded our people at every opportunity, apologizing for America on foreign soil.  He has bowed to the Saudi Prince, humiliating our nation.  To the Mexican people, he blamed the American people for his illegal gun-running operation "Fast and Furious." He apologized to the Mexican people for U.S. sovereignty while inferring that the lower region of our country still belonged to them.
He has continually and on numerous occasions abused the power of his office.  To cover-up his regime's crimes in the Fast and Furious gun-running operation, in which the Obama regime gave guns to Mexican drug gangs, in an attempt to later attack the Second Amendment, he pleaded Executive Privilege.
He has expoded the already gargantuan national debt, increasing it by approximately 60% during his first term, while insisting that we must spend even more. He has failed to get even one of his budgets passed, even during the period when his own party held both houses of congress, with his budget being defeated, 414-0, in the House and 99-0 in the Senate, without receiving even one vote from his own party.
He burned-up $862 billion on a "stimulus" plan that was supposed to create "shovel-ready jobs".  Later, he admitted there was no such thing as a "shovel-ready" job.
He has promoted voter fraud at every possible occasion, and failed to convict proven voter intimidation based upon the skin color of the lawbreakers.
He has advertised and promoted America's food stamp program over Mexican airwaves to Mexican citizens, in an attempt to swarm our country with millions more in illegal aliens and further bankrupting our country with "Cloward and Piven" tactics.
He has sued several states repeatedly, stopping them from implementing the laws their citizens had approved, violating the Tenth Amendment in the process, while completely obliterating the constitutional principle of state sovereignty.
He has unconstitutionally bypassed Congress at every turn by using the federal bureaucracy to inflict massive and crushing laws on our people.
He has appointed dozens of unconstitutional "czars," unchecked by any balance of powers, who have served no purpose but to harass.
By all accounts he has created a Nixonian "Enemies List" which has included any individual, company, or industry that disagrees with his destructive policies.  He has attacked and tried to silence our once "free press," even going to the extreme of instructing Americans which media sources they should listen to.
He embarrassed and harmed our relationship with our ally, Great Britain, by sending an official U.S. delegation to Socialist dictator, Hugo Chavez's funeral, but yet sending no one to the great defender of liberty, the great  former British Prime Minister, Margaret Thatcher's funeral.
He has used tragedy and crisis to attack our constitutional freedoms, using the Sandy Hook shootings to infringe upon our non-negotiable Second Amendment rights.  He used the Benghazi terrorist attacks, blaming them on the First Amendment which would allow a YouTube video critical of Islam.
He has unconstitutionally attacked our sacred freedom of religion, a God-given right guaranteed by our Founders in the First Amendment.

President Obama is the most corrupt president in U.S. history. His actions are against everything this country was founded upon and stands for. He is a danger to America. We are therefore calling for his impeachment and removal from office. We urge you to join us for the good of our nation and to keep the legacy of our Founding Fathers alive. 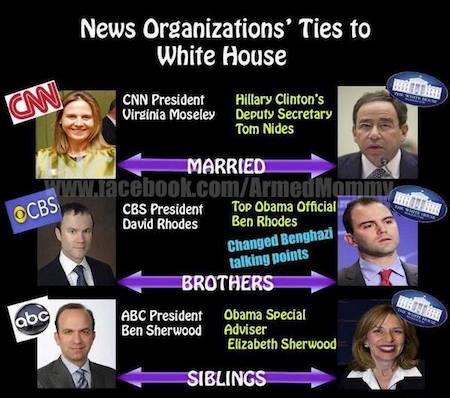 RUSH: Here are the details on Ted Cruz.  It's a story from US News & World Report: "Sen. Ted Cruz, R-Texas, a newly elected Republican with a penchant for making headlines --"  Did you know that about Ted Cruz?  Yeah, he has a penchant for making headlines.  That's what they say about Ted Cruz.  He's really a great, great senator -- he makes a lot of headlines.

Anyway, Senator Cruz "filed an amendment that would bar undocumented immigrants currently living in the United States from ever earning citizenship."  Meaning they could never vote.  "There are an estimated 11 million people living in the country illegally, and a bipartisan immigration reform measure would create a pathway to citizenship over the course of 13 years by requiring those people to pay penalties and back taxes, as well as learn English. Conservatives opposed to reform decry the path as amnesty, but Democrats say they will not support reform that does not cope with the immigrants already living in the US.  Cruz also filed amendments that he says would 'strengthen border security measures.'"  He wants to, okay, look, these 11 million, whatever we're gonna do, they will never be granted citizenship.  You can do whatever you want with them, but they'll never be granted citizenship.

Now, that's similar to a proposal that we made.  Okay, we'll support amnesty on this program with one proviso, and that is that everybody granted amnesty can't vote for 25 years.  Yes.  I am accused of purity, and my purity -- meaning standing fast to my principles -- is leading to Republicans losing elections.  Me and my purity and your purity, all of us standing firm on principle, means that Republicans can't win elections until we punt our principles.
So just to illustrate the point: Okay, I'll support amnesty, but they can't vote for 25 years.  And let's just gauge the reaction to that.  I guarantee you the people for amnesty will never go for it that way.  "What's the point, Mr. Limbaugh?"  The point is to prove nobody cares about 'em coming out from the shadows and nobody cares about 'em being treated with dignity and nobody cares about any of that.  They're looked at as voters.  If we make everything else in immigration possible, except they can't vote, then what happens to the support for it?  It would all plummet and fall apart.
END TRANSCRIPT
Posted by Sick Bias at 12:01 AM No comments:

Citizens, Comrades, Hand Over Your Guns

Obama says, Citizens and Comrades, "Hand Over Your Guns."  VIDEO


Sick Bias Obama goes to Mexico and thanks them for their illegal votes then blames American guns for the killings in Mexico. WTF ?? Dude weren't you responsible for Fast and Furious ? LIKE if you know more than an American president. 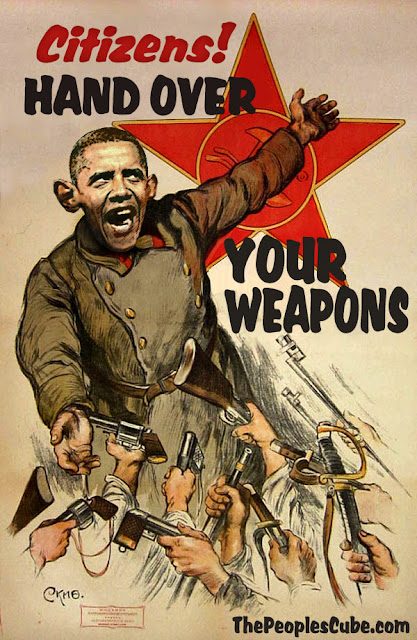 Guns and Crime: What the Statistics Really Say and How They’re Interpreted in the Debate

Obama Calls a Gay man but Ignores Calls from Bengazhi ? 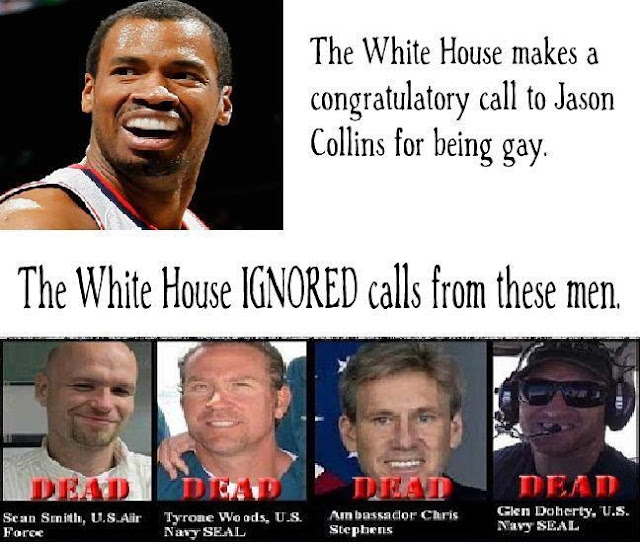 Im Calling Bullshit
Posted by Sick Bias at 12:08 AM No comments:

President Bush greets the first 43 visitors to the George W. Bush Presidential Library and Museum - school children from the Dallas Independent School District. The Museum is now officially open to the public 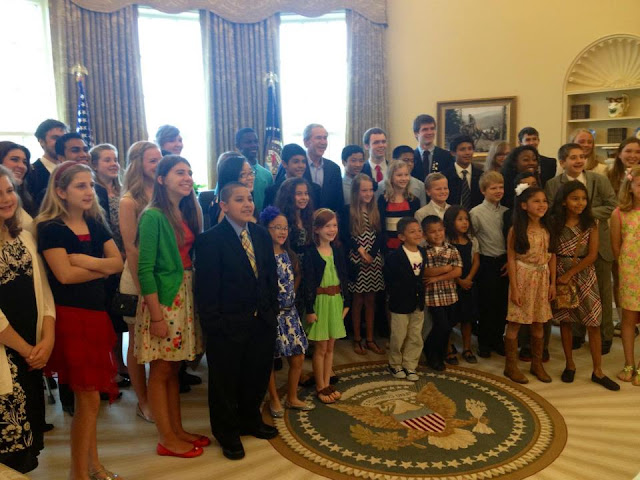 Thanks to:  Iranian American Conservative Party

NEW SURVEY: Should Obama Be Impeached for Benghazi Cover-Up and Intimidation of Whistleblowers?


It has recently come to light that the Obama Administration is being accused by at least three State Department employees, and one CIA employee of intimidation, as they prepare to testify about the administration's response, or lack thereof, to the Benghazi attacks on 9/11/12. As you recall, the Obama Administration talking points immediately following the terrorist attacks included the stories that there were protests outside the embassy and that a YouTube video fueled the attacks. Both were found to be completely untrue. Hillary Clinton, when asked about the case, famously answered, "What difference does it make?" It is also becoming more clear, according to recent revelations from Special Operations sources, that the military could have responded in sufficient time to possibly save lives and potentially capture or kill the terrorists. Today, Obama Press Secretary, Jay Carney, attempted to infer that the country should move on because "Benghazi happened a long time ago," even though the attacks happened less than eight months ago. Do you think the way the Obama administration handled the Benghazi terrorist attacks warrant impeachment?


Take The Quiz and Find Out The Results 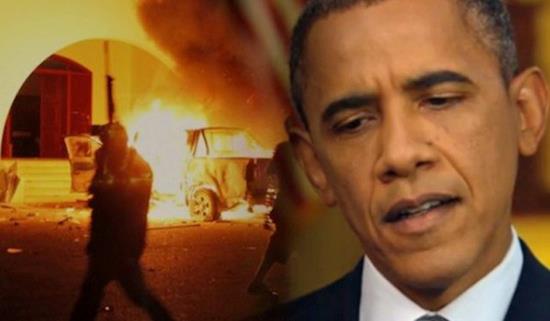 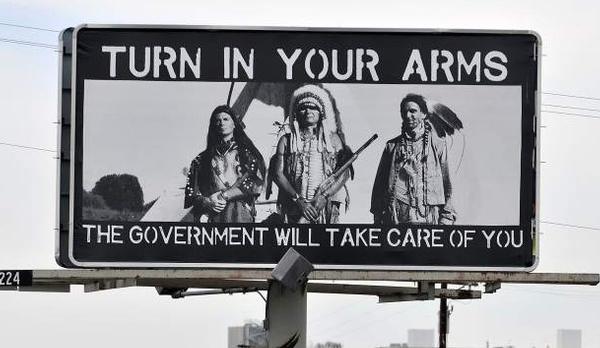 Read the Full Story
Posted by Sick Bias at 11:46 PM No comments: